Angola images – a sample of images taken of whales, dolphins, sea turtles and seascapes in Angola is provided below. Numerous additional images are available, comprising most of the marine mammal species that occur in Angola and a variety of other wildlife, landscapes and platforms.

It is recommended that you do not use the lightbox if viewing this gallery using a smartphone. Viewing should work fine on other devices. 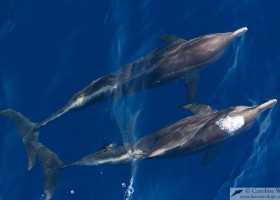 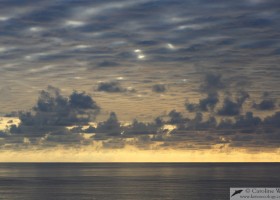 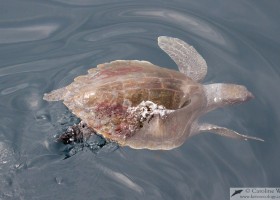 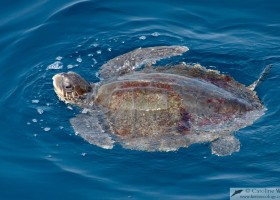 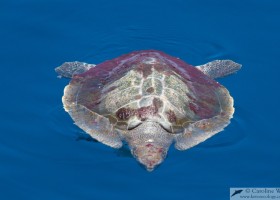 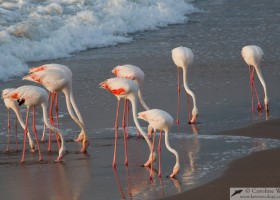 Flock of greater Flamingo (Phoenicopterus roseus) feeding on the beach. 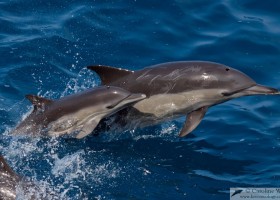 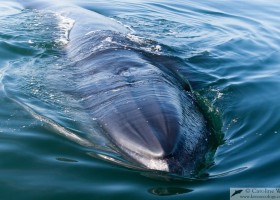 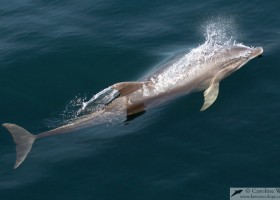 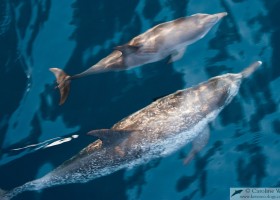